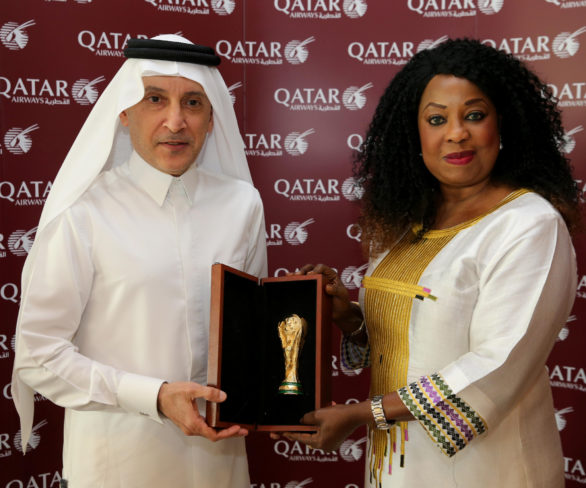 Qatar’s national carrier has signed a multi-million dollar deal with FIFA to become an official sponsor for the next five years.