Home News Qatar and Egypt are letting bygones be bygones 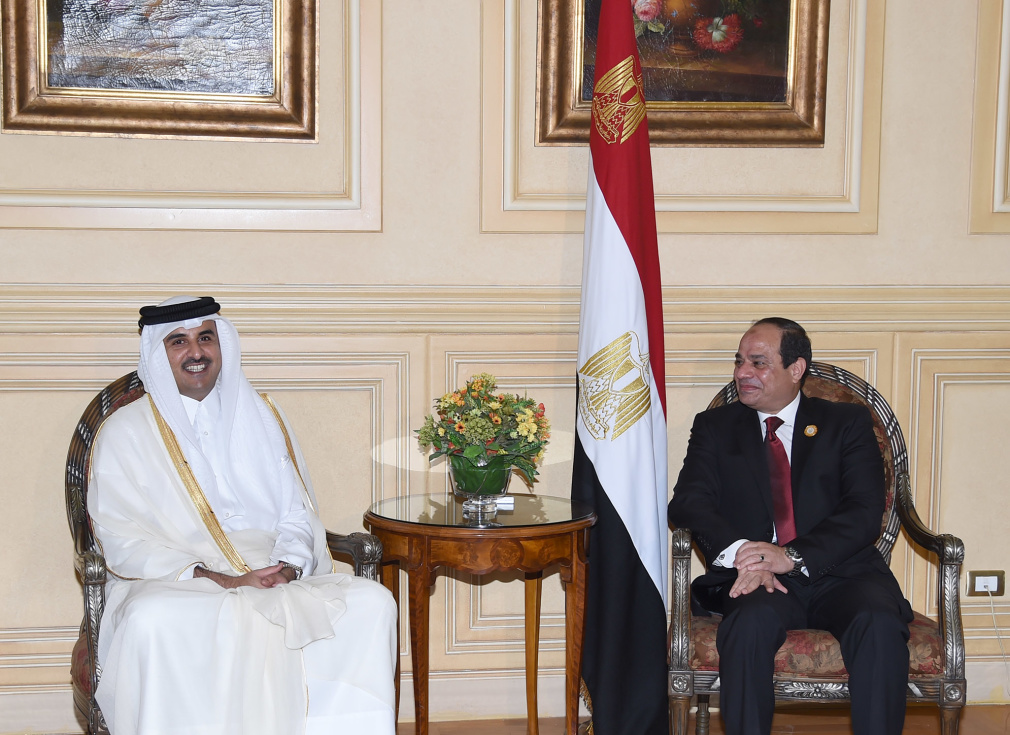