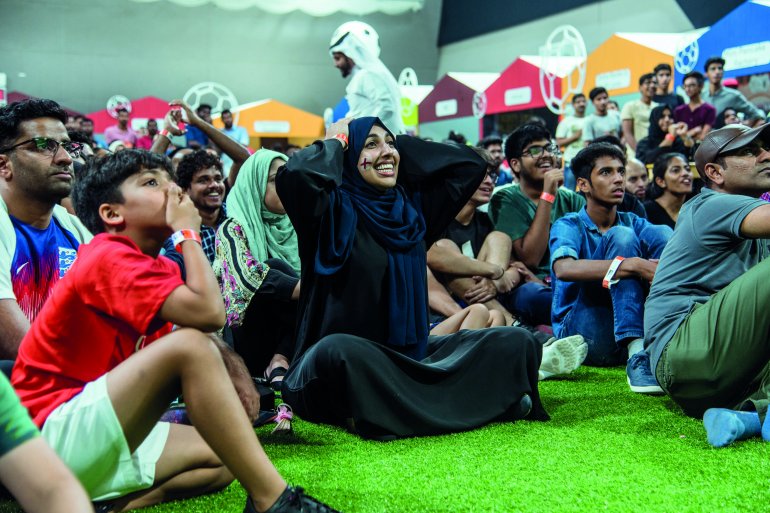 DOHA: Qatar Fan Zone at the Ali Bin Hamad Al Attiyah Arena will open its doors to the public at 4pm and close at midnight. The Fan Zone’s new opening times accommodate the different match schedule for the remaining two weeks of the tournament and will be open only on days when matches are being played.

After a short break yesterday, the Fan Zone re-opens today with an interactive show by female football free-styler, Raquel Bennett at 4pm. The Brazilian internet sensation’s show will be followed by a fluorescent performance by an LED drummer troupe before the live screening of the 5PM match.