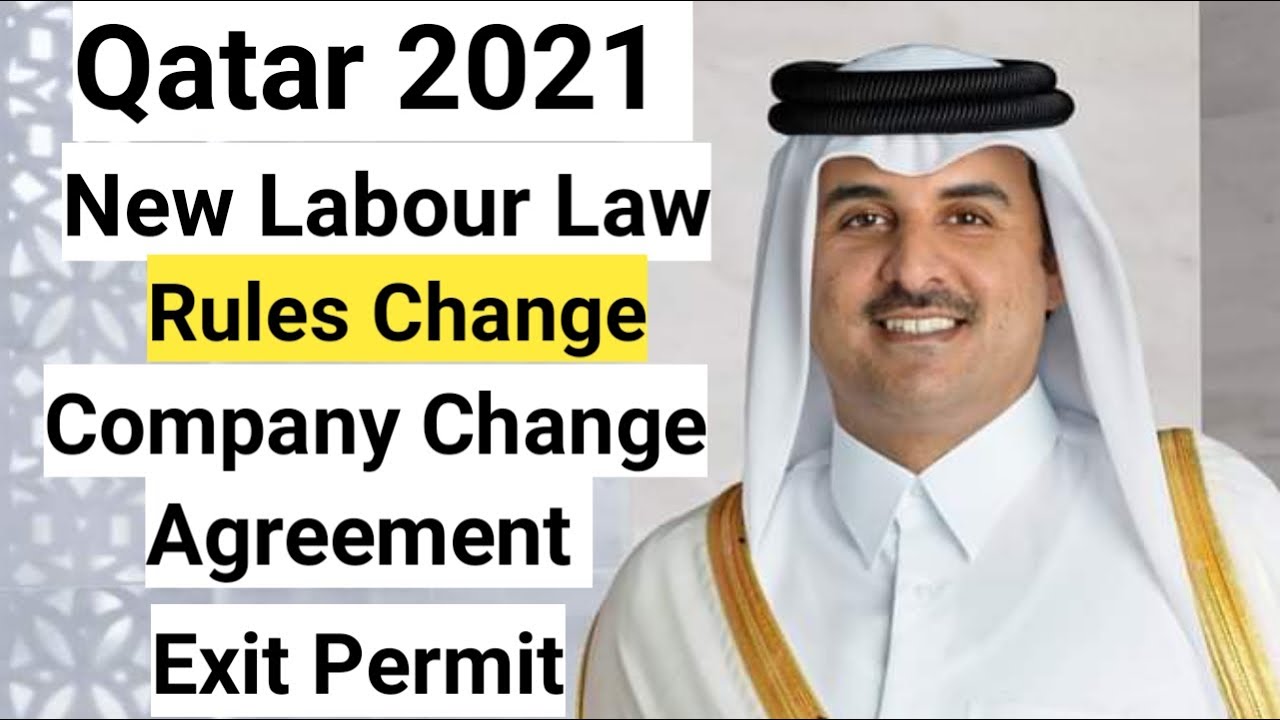 With diplomatic relations between Qatar and other countries in the Middle East improving, it is likely that there will be a more fluid movement of business – and personnel – in and out of the country. This makes it all the more important that employers understand the recent reforms to the Qatar immigration and labour laws.