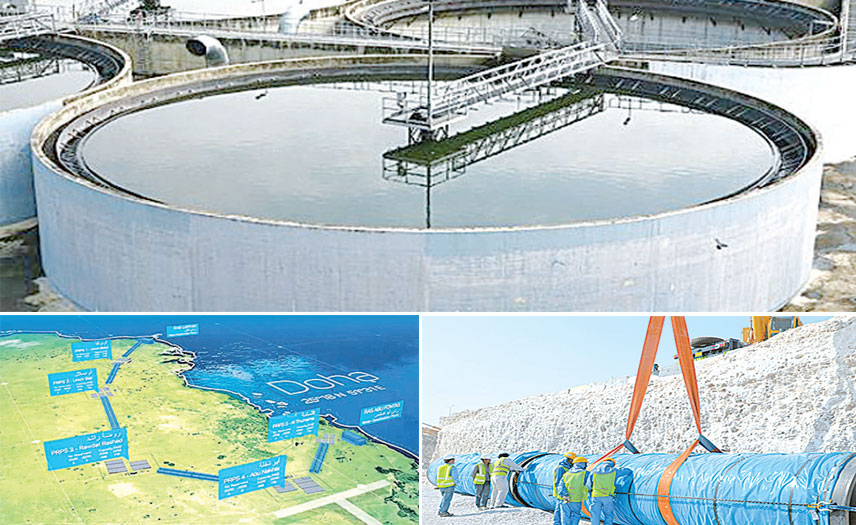 TRIBUNE NEWS NETWORK
DOHA
IN a major milestone for Qatar, the Qatar General Electricity and Water Corporation (Kahramaa) is constructing what would become the largest water reservoir in the world.
The project is being implemented in view of the population growth and urban development Qatar has been witnessing, Head of Water Projects Section at Kahramaa Eng Jabr Rashed al Nuaimi has said.
The sites for the reservoirs, which are part of the Water Security Mega Reservoirs Project, were selected in five locations — Um Baraka, Um Salal, Rawdat Rashid, Abu Nakhla and Al Thumama — based on population distribution in the country.
These will be connected to one another through large pipelines, making it the biggest water storage facility in the world.
The QR17 billion project aims to raise the strategic reserves of water to last until 2026 with delivering a storage capacity of about 2,300 million gallons of water. 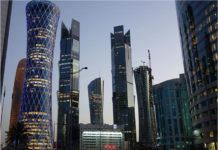