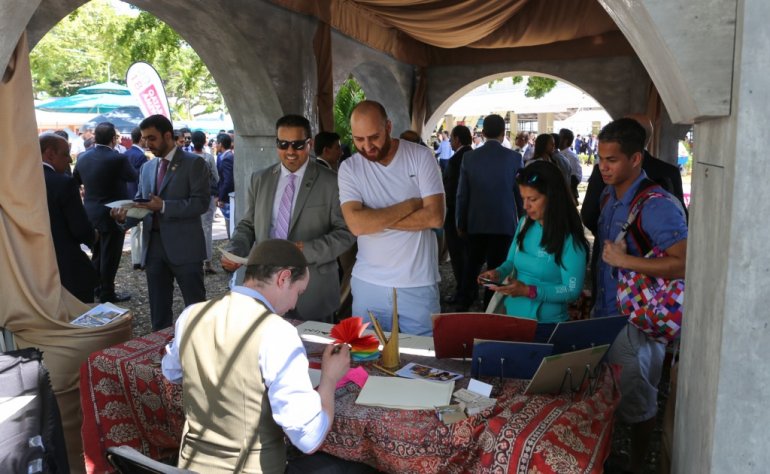 Doha: Qatar’s economic tour in the United States, which includes four states, is the right step towards further promoting the economic relations and establishing partnerships between the Qatari and US business communities, said Rashid Al Mansouri, CEO of Qatar Exchange.

Participants in the exhibition associated with Qatar’s ongoing economic tour in the United States, which was held in Miami, Florida over two days, highlighted the importance of the exhibition in reaching to the local communities in the American cities.