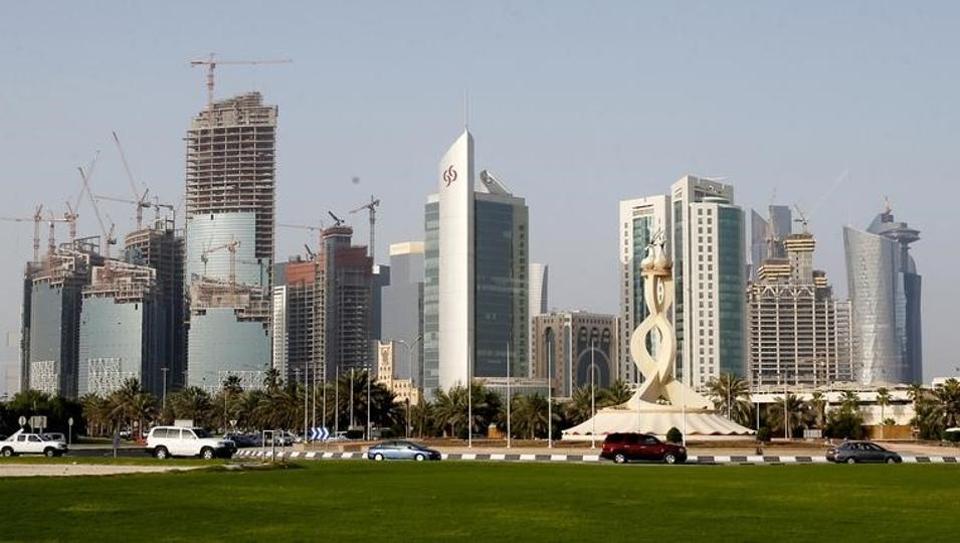 In a move that could benefit hundreds of Indians, Qatar has approved a law limiting working hours for domestic staff and ordering employers to pay wages at the end of each month. A view shows the Qatar Petroleum headquarters in Doha in April 2013. (Reuters)

Qatar has approved a law limiting domestic staff to a maximum of 10 hours work a day, the first such protection for thousands of household maids, nannies and cooks in the emirate.