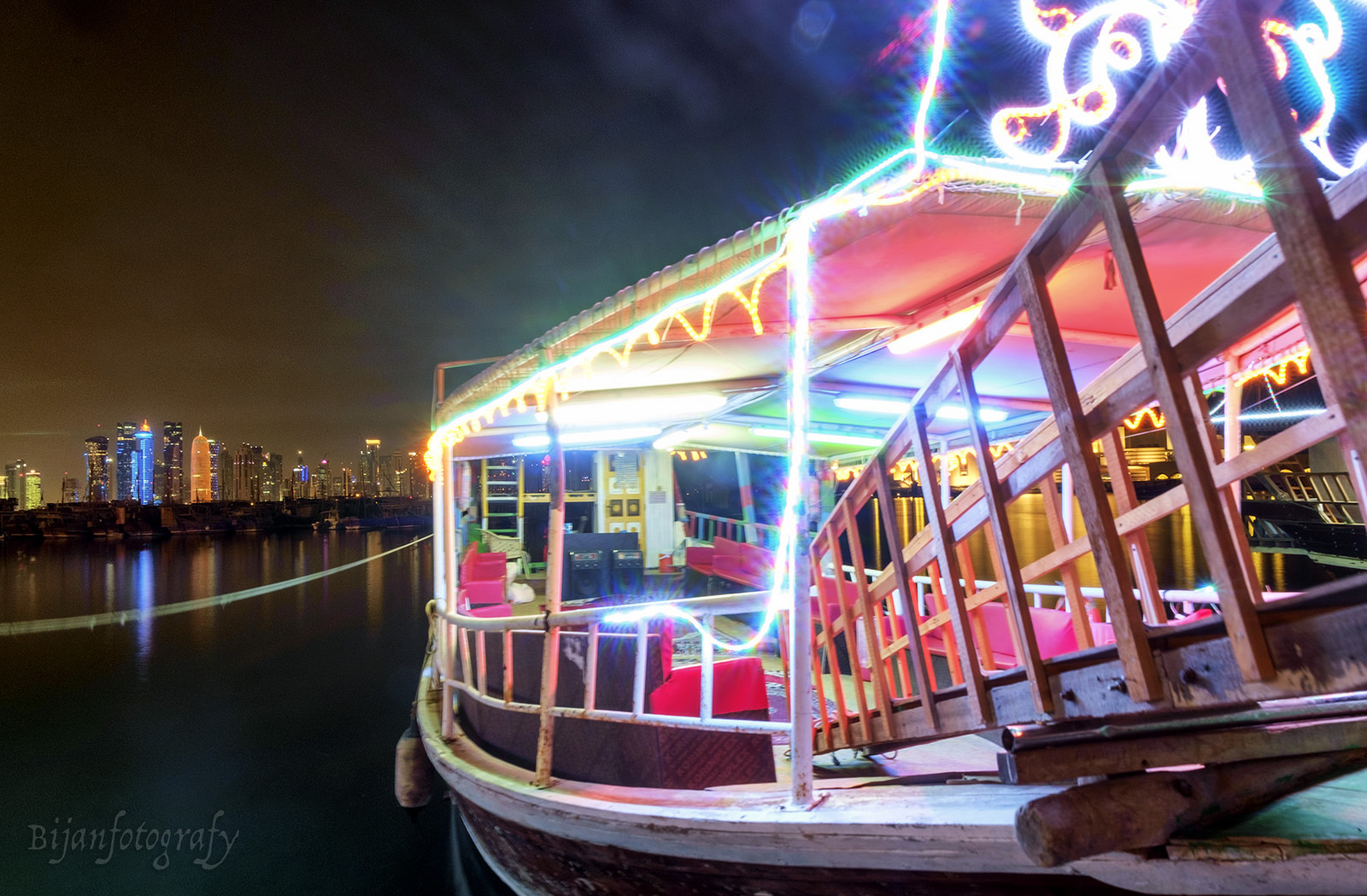 To mark World Tourism Day this week, the Qatar Tourism Authority (QTA) has launched a competition to encourage residents to explore the country.

On Tuesday, Sept. 27, QTA will put up eight life-size photo frames across the country.

Residents who take photos through these frames and upload them to social media using the hashtags #WTD2016 and #ShowcaseQatar are entered into the competition.