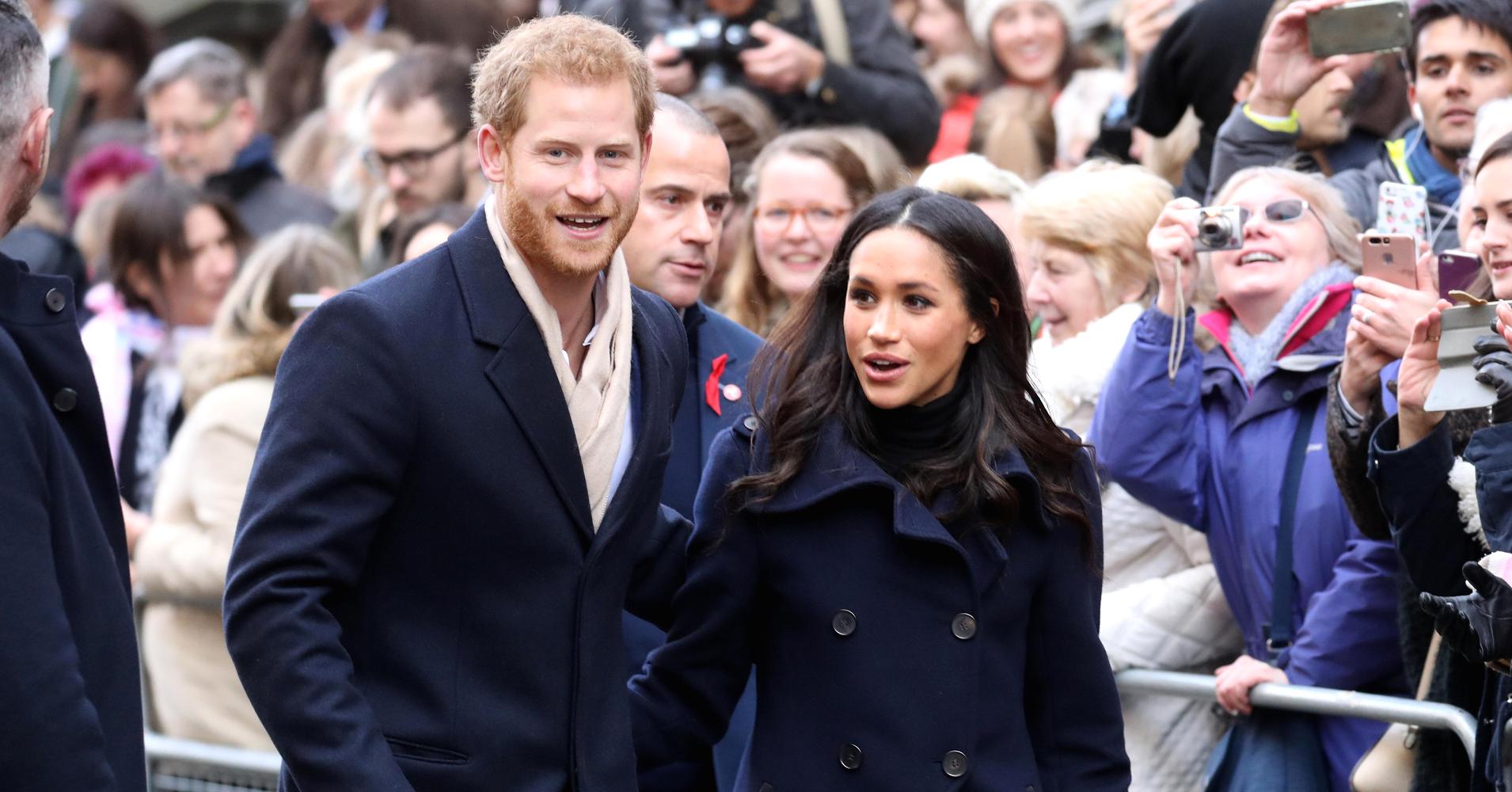 Meghan Markle and Prince Harry’s wedding will come with a staggering bill: about $42.8 million.

But the majority of that money isn’t paying for ornate flowers, classy hors d’œuvres or entertainment: It’s going towards keeping the betrothed, their guests and the thousands of onlookers safe.