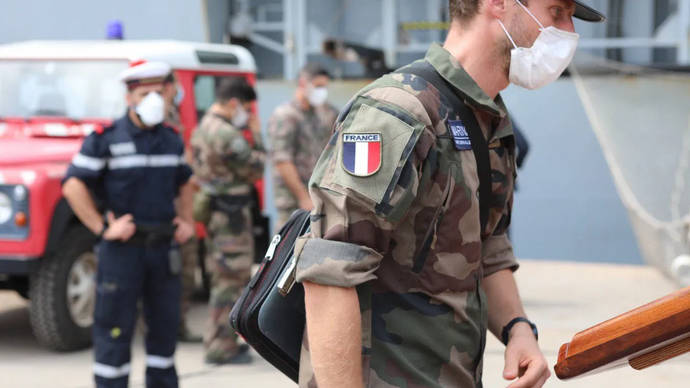 French Armed Forces Minister Florence Parly said on Sunday that an investigation had been launched into a senior French officer who is suspected of being behind a “security breach”. According to French media and a judicial source, the officer is believed to have transmitted sensitive documents to a “foreign power”, possibly Russia.

Europe 1 radio reported that a French lieutenant colonel based in Italy and stationed with NATO is suspected of having transmitted sensitive documents to the Russian secret services.