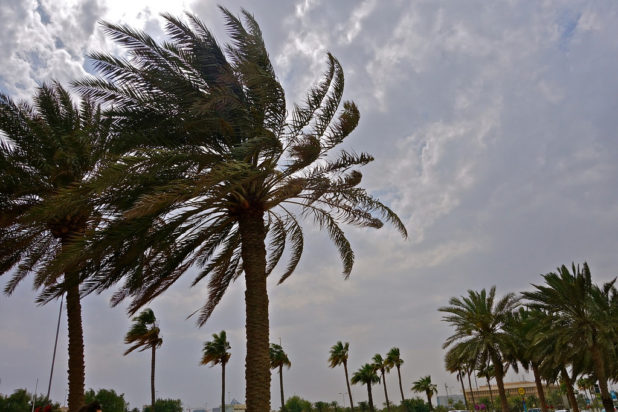 It’s going to be super-hot and windy in Qatar this week, local forecasters has warned.

Conditions are going to especially bad from Tuesday to Thursday, with winds reaching up to 45 knots (83km/hour) during the daytime.

Expect visibility to drop on the roads due to the swirling dust, the Qatar Meteorology Department (MET) said.