Home News After a wild 2016, Tesla Motors has officially changed its name —... 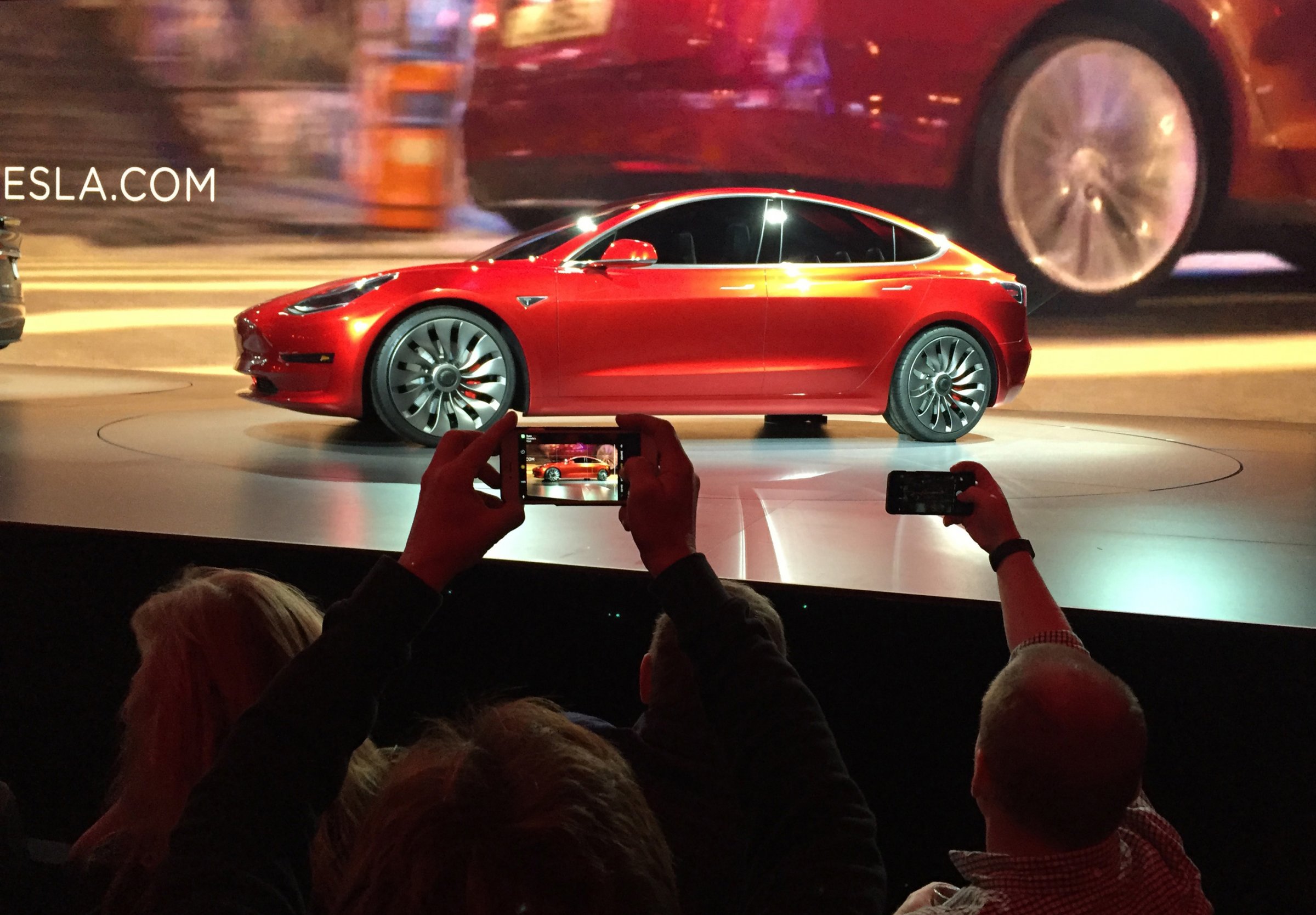 The Model 3 was unveiled on March 31 in Los Angeles.AP Photo/Justin Pritchard

The automaker had already made the change to its website address, and the switch reflects the company’s evolution, from an upstart maker of electric cars to an integrated auto, energy storage, and solar panel company — this last piece coming with the acquisition of SolarCity in 2016. 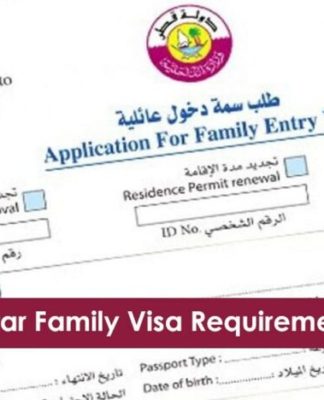