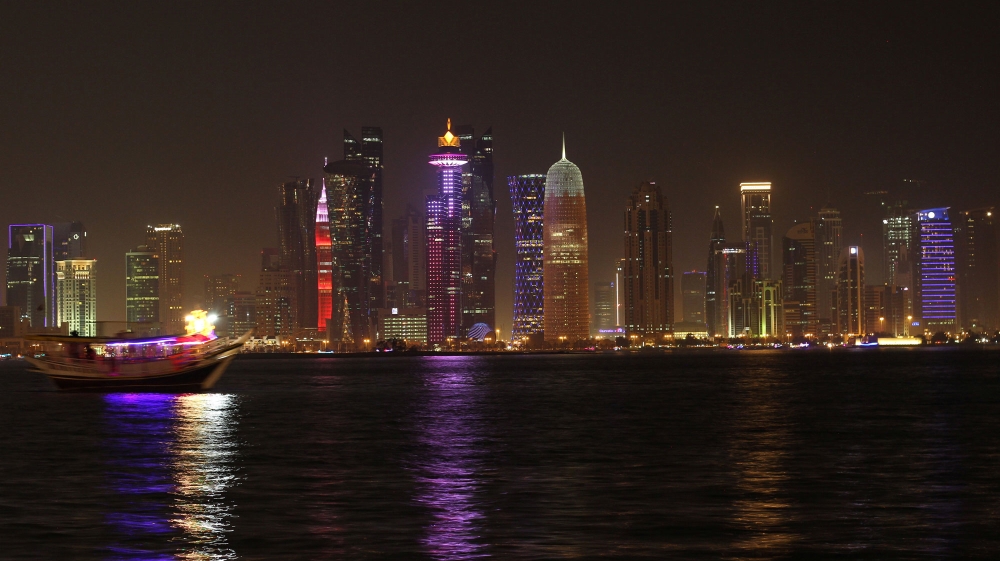 It is the first ruling by the UN’s top court on the Gulf crisis.

The International Court of Justice has ordered the United Arab Emirates (UAE) to immediately allow Qatari-UAE mixed families, who were separated by the blockade on Qatar, to reunite.