Home News $3.5 Trillion for the Build Back Better Agenda Is Much, Much Less... 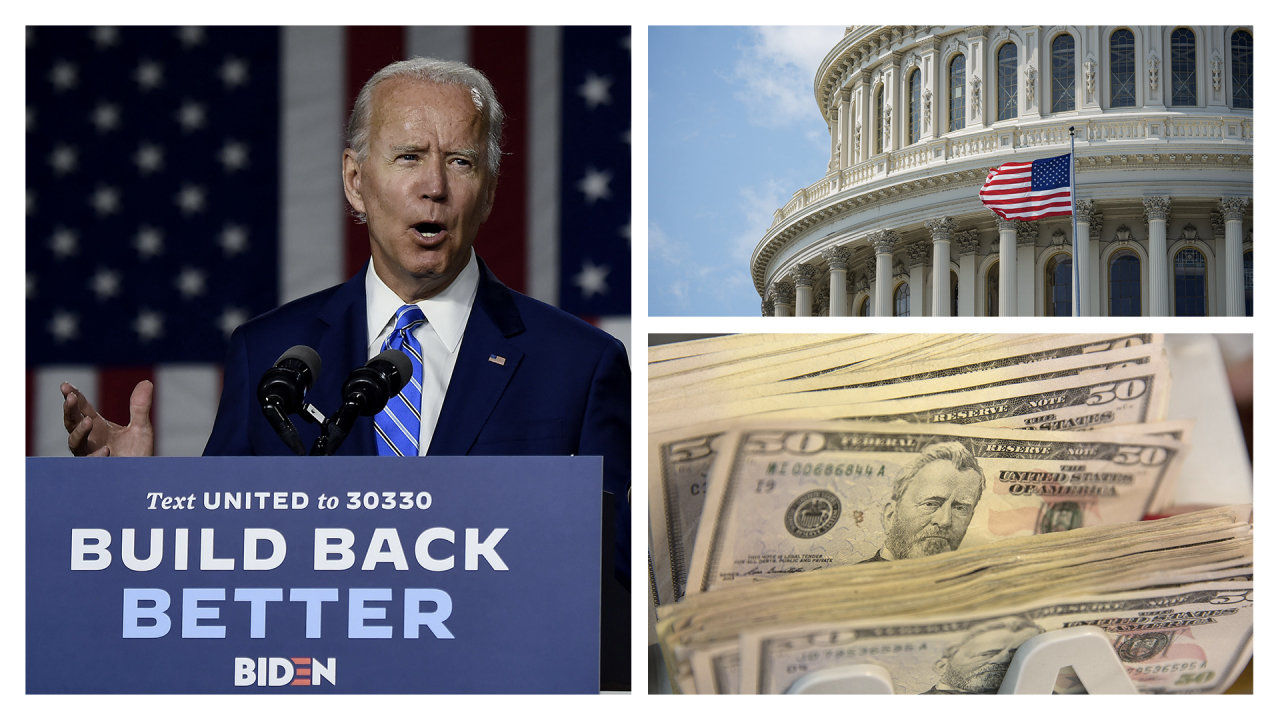 $3.5 Trillion for the Build Back Better Agenda Is Much, Much Less Money Than You Think

This big, scary-sounding number represents just 1.2 percent of U.S. GDP over the next 10 years. 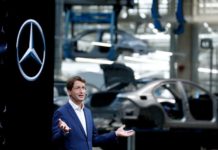 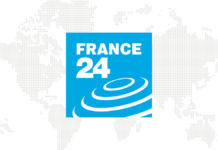