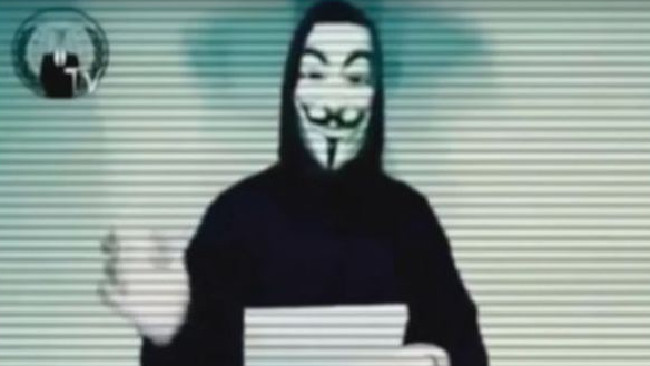 Anonymous issued a warning to the President and pointed potential hackers to a piece of software capable of cracking Trump’s smartphone.

THE hacktivism group Anonymous has published a simple guide on how to hack Donald Trump’s phone.

Members of the masked collective published advice on how to crack into The President’s smartphone on a Twitter account with more than 1.68 million followers.