Home Book of the week Lincoln 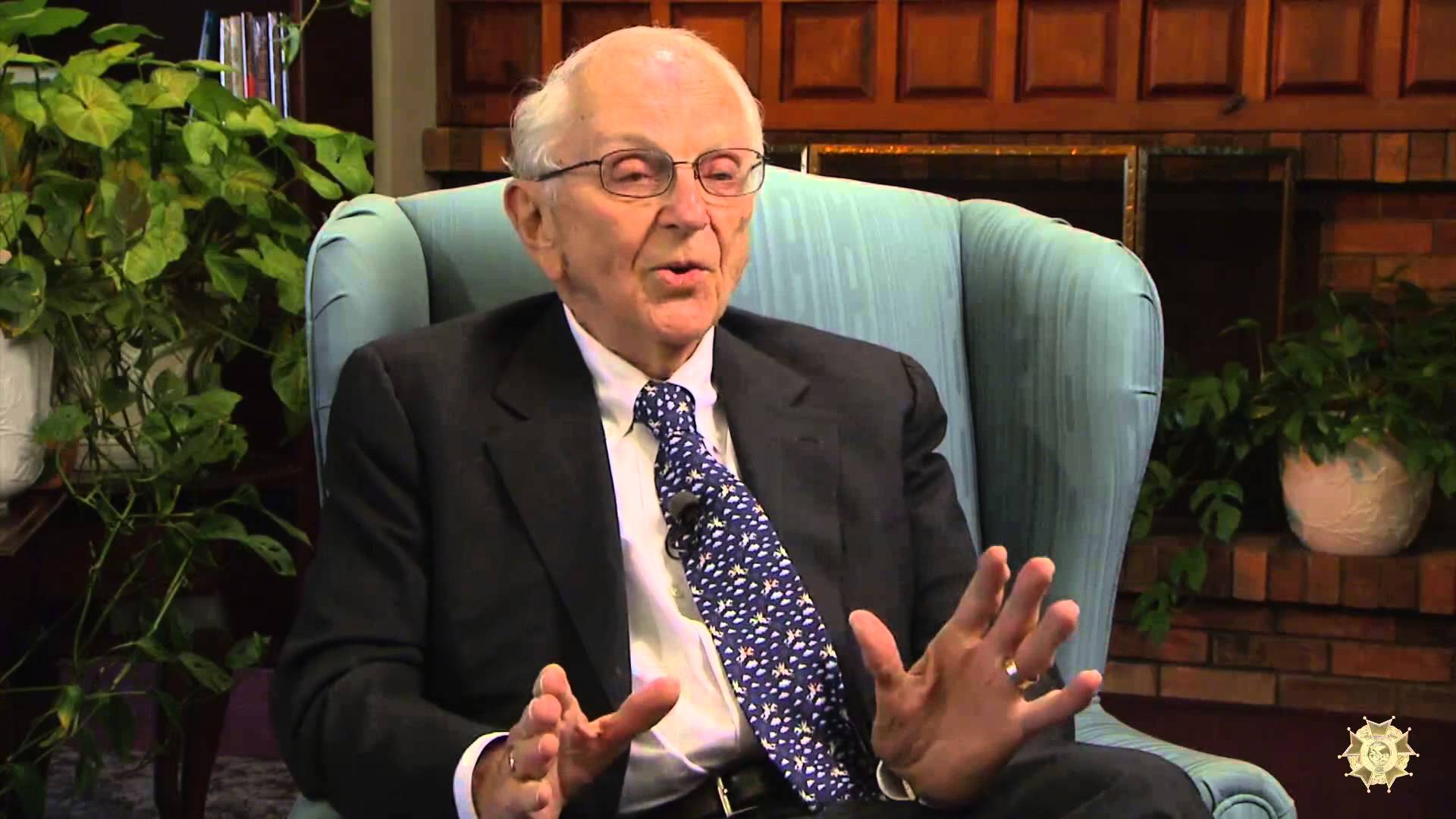 Lincoln: A masterful work by Pulitzer Prize winning author David Herbert Donald, “Lincoln” is a stunning portrait of Abraham Lincoln’s life and presidency. Donald brilliantly depicts Lincoln’s gradual ascent from humble beginnings in rural Kentucky to the ever-expanding political circles in Illinois, and finally to the presidency of a country divided by civil war.

Donald goes beyond biography, illuminating the gradual development of Lincoln’s character, chronicling his tremendous capacity for evolution and growth, thus illustrating what made it possible for a man so inexperienced and so unprepared for the presidency to become a great moral leader. In the most troubled of times, here was a man who led the country out of slavery and preserved a shattered Union; in short, one of the greatest presidents this country has ever seen. 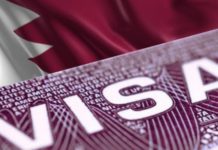 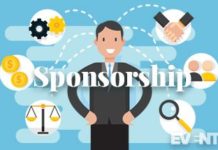