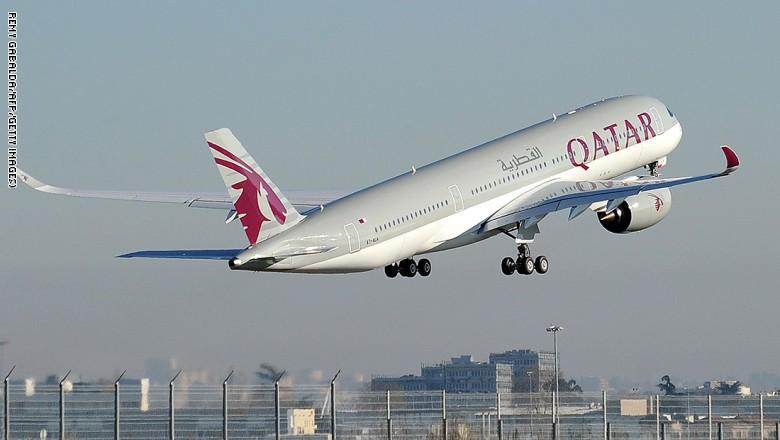 Qatar Airways announced that it will resume its flights to five new destinations during the month of September: Houston, Kathmandu, Mogadishu, Philadelphia and Sialkot, so that the national carrier of the State of Qatar will operate more than 650 flights a week to more than 85 destinations worldwide by the middle of this month.

The Qatari carrier explained in a statement today that it will continue to lead the global aviation sector and continue to provide various travel options for travelers by resuming its flights to more than half the number of destinations it was flying to before the Coronavirus (Covid-19 /) pandemic, as it was keen not to decrease the number Its destinations throughout the pandemic period were to below 30, while continuing its operations to five continents.

According to the statement, the Qatari carrier’s fleet of fuel-efficient aircraft, in addition to the strategic planning of the destinations network, has also enabled it to increase the number of its flights to Ankara, Baghdad, Basra, Djibouti, Erbil, Ho Chi Minh City, London Heathrow and New York. GFK and Sulaymaniyah.