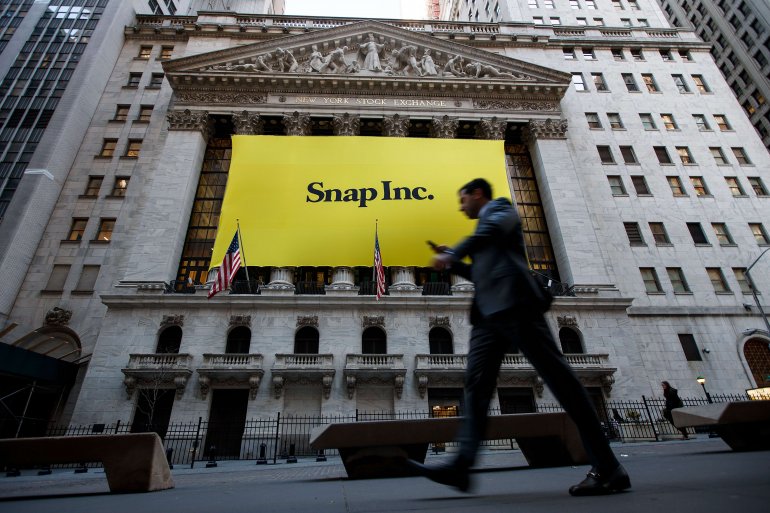 By Sarah Frier I Bloomberg

In November, parent company Snap Inc. embarked on a dramatic reorganization of its mobile photo-sharing app to combat sluggish growth. But once the update reached all of Snapchat’s users in the first quarter, user additions and sales slowed even further amid a public revolt over the new design. Revenue gains in the current quarter will be even smaller, the company said Tuesday, sending shares plunging as much as 20 percent in New York Wednesday, the biggest intraday drop in almost a year.

Chief Executive Officer Evan Spiegel made the case that while the change is disruptive in the short-term, it’s necessary to fuel Snap’s business into the future. But two quarters in, he’s having a hard time making that argument work.