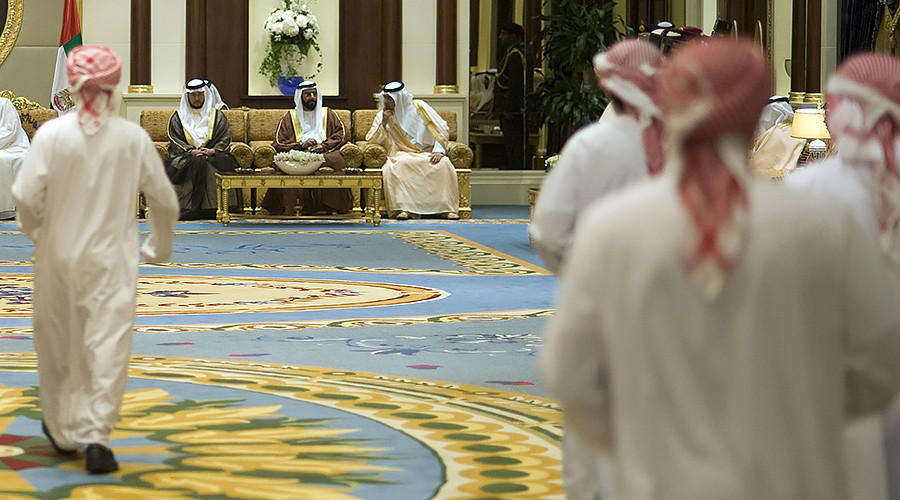 It’s been a bad week for the Saudi rulers in the US media. A slew of embarrassing stories got wide coverage, with the seeming intention of undermining Saudi Arabia and its Gulf allies. Not coincidentally, the Saudi-led bloc then capitulated in its standoff with Qatar.
TrendsQatar blockade

The row between Qatar and the other Gulf states of Saudi Arabia, United Arab Emirates and Bahrain has been the worst flare up in relations among the US-backed oil and gas monarchies going back many years.

All of the energy-rich sheikhdoms are American allies, or more accurately, client regimes. The prolonged rift in which the Saudi-led bloc was supported by Egypt and a few other Arab nations was at the same time posing a danger to American strategic interests in the vital region.