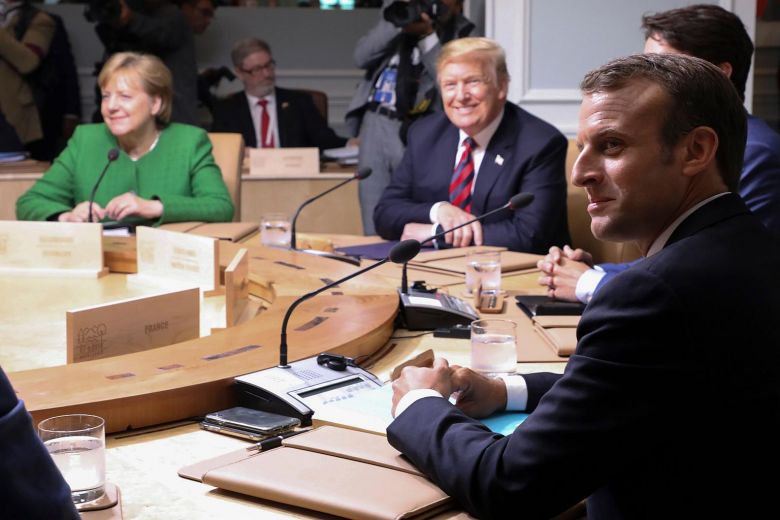 LA MALBAIE, Quebec (REUTERS) – The United States and European Union will establish a dialogue on trade within the next two weeks, a French official said on Friday (June 8), signalling a modest step forward for bitterly divided allies at a Group of Seven summit in Canada.