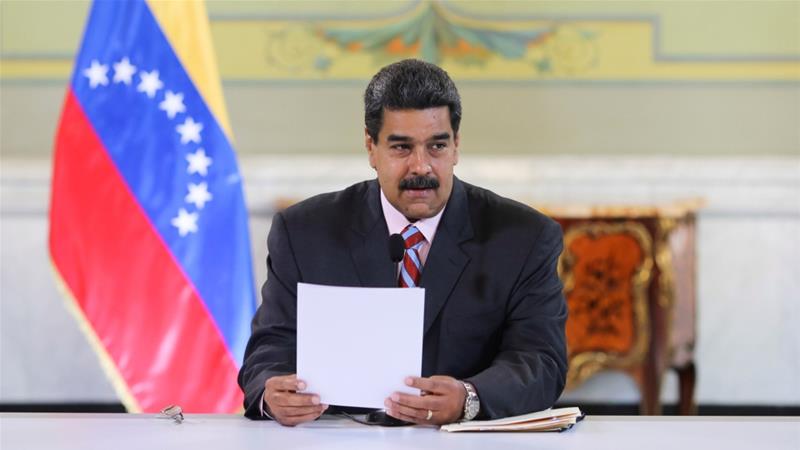 Authorities say move fulfilled a promise made by President Nicolas Maduro before controversial May 20 election.

Dozens of jailed opponents of Venezuelan President Nicolas Maduro, including a former mayor of the city of San Cristobal, will be released, authorities have announced.

Delcy Rodriguez, the leader of the pro-Maduro Constituent Assembly, announced on Friday the move fulfilled a promise made by Maduro in advance of the country’s controversial May 20 election.